Romulo Royo is interested and drives us closer to fantasy and science fiction of current theme, applying it to the world of painting. A personal and different view of the current topics of the art scene. He is attracted by universes that transport us to other worlds and timeless spaces, get out of everyday reality to immerse into the most enigmatic places that have always accompanied mankind.

He approaches his work from the premise of a figurative language marked by a primitive composition, treated at the same time with force in his brushstrokes and delicacy in the colors and veils that highlight the power wielded by his figures.

Mentions from very early moments he was attracted to get further away from the surrounding reality and venture into places closer to the chimera. It is not surprising that when he talks of some authors that have marked his childhood and with which he has grown names as Jodorowsky, who wrote the Incal along with drawings of Moebius, a story of science fiction thirty years ahead of our time to discuss the current structure of society and talk about the problems of today. Even today his eyes light up when he talks about films like Alien and Blade Runner of Ridley Scott, or the first trilogy of Star Wars by George Lucas, also the film Crash directed by David Cronenberg, a movie politically wrong which deals with sexual experimentation and excitement through car accidents. He also points out painters who have marked him, as Anselm Kiefer, H.R. Giger or Michelangelo among others. Romulo Royo has been always fascinated by the drawing, but after watching the film New York Stories composed by three short stories, particularly with Life Lessons directed by Martin Scorsese and written by Richard Price, at that moment he knew that what he wanted was to be a painter.

In the series Goddesses of Nibiru, reflects the game of the myth and reality. The delicacy and strength represented by the female figure. Captures beautiful, enigmatic and sometimes veiled factions, as if it were a dream or illusion. The costumes and ornaments he decorate them with are timeless, objects that can remember us ancient civilizations, such as feathers, dressings with metal pieces, as contraposition to futuristic elements, like strange hats and in some cases, paintings that have light coming out of the neck of some of these characters. He says, the neck is the communication and relation of the inside with the outside, it is the union of the spiritual body with the material and he wanted to represent in these Goddesses a form of communication through the light exiting the neck.

Royo brings its own aesthetic, centered on the gods who inhabit this planet called Nibiru, basing on Mesopotamian and Babylonian texts. According to these texts it is a planet in our solar system that orbits our star every 3600 years. Nibiru is the home of the gods, of the Anunnaki, or what is the same, winged beings. It is curious that in the Mesopotamian mythology a division between the Sumerian and Semitic gods can be made. First there were the Sumerians gods that later were adapted by the Akkadians, Babylonians, Assyrians, Arameans and Chaldeans (all them Semitic peoples), later from these sources other religions flow as Christian and Hebrew. They adapt gods like Enki, Enlil, An, Inanna to name a few. In some cases they have similar attributes in these last religions according to ancient texts, but adapted and named differently.

"When the second year came the men had already exhausted the stored. When the third year arrived the looks and the beauty of people were changed by the hunger. (...) When the fifth year arrived, a daughter would look at her mother; A mother would not open the door to her daughter .... When the sixth year arrived, they served a daughter for a meal"

- Atrahasis Sumerian poem on the Creation and the Flood. 2nd Millennium. b.C. approximately. 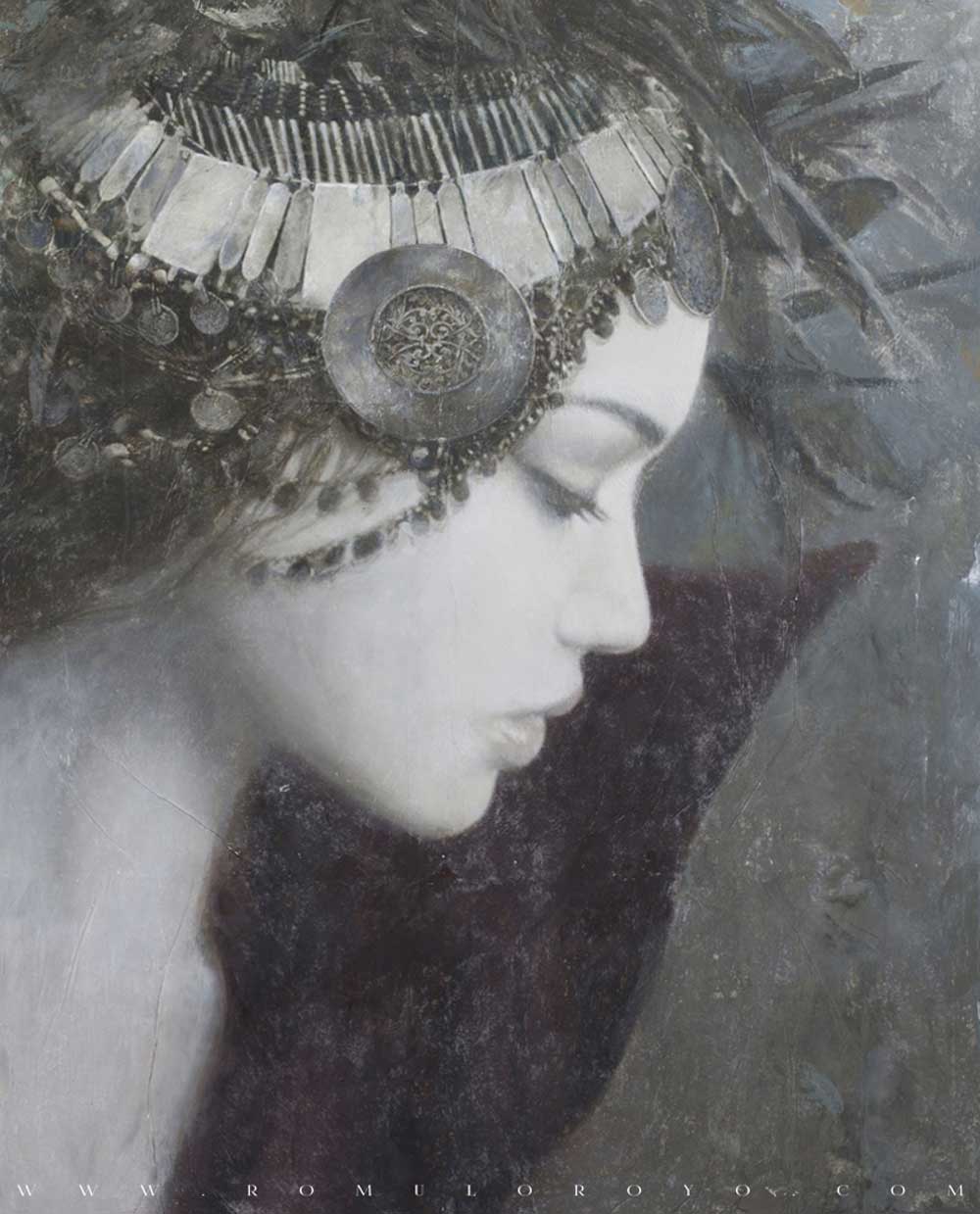 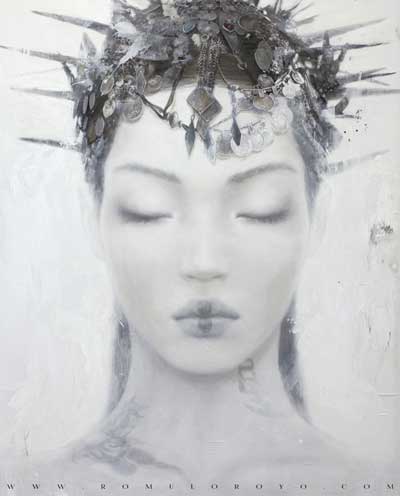 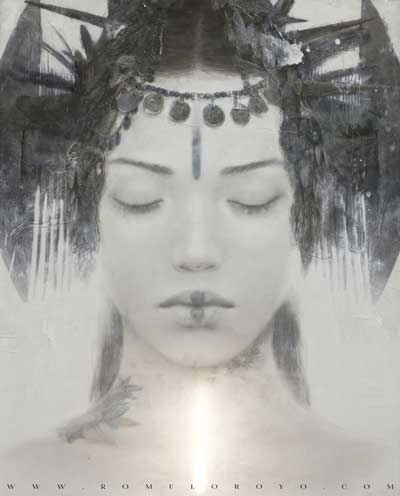 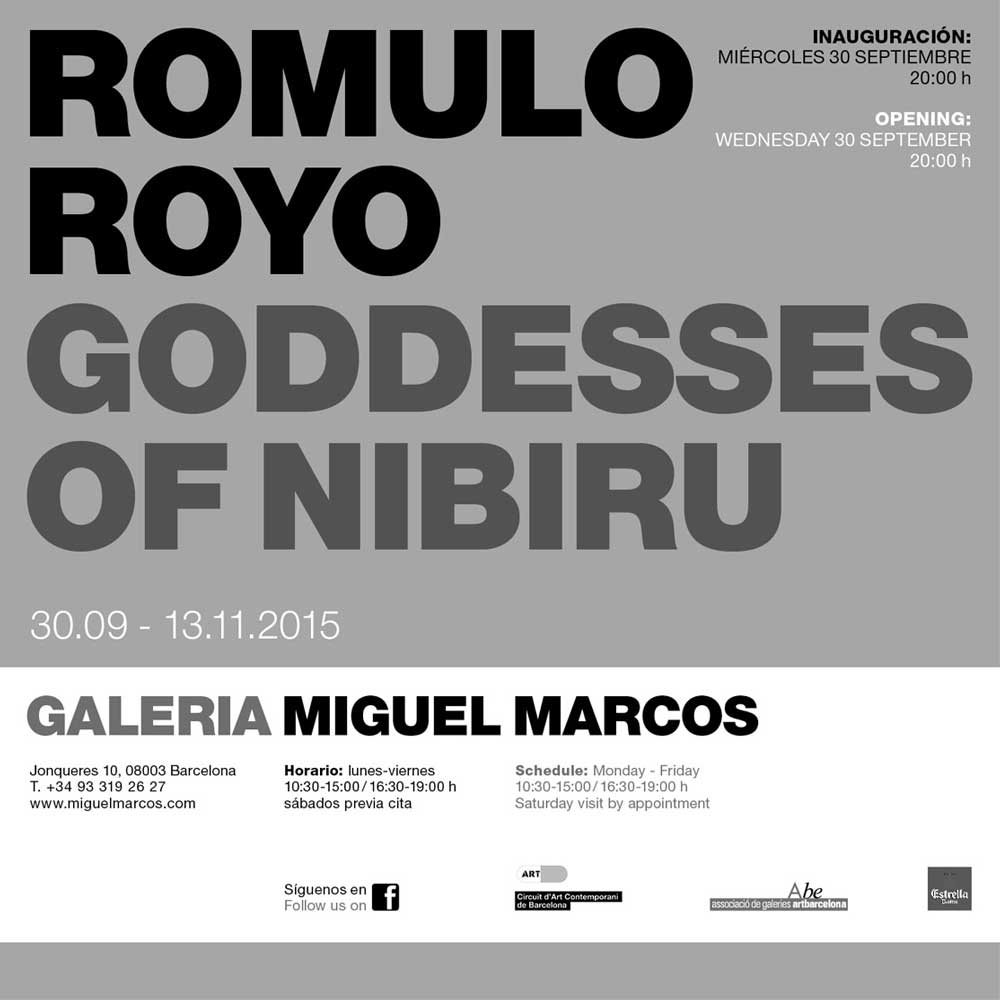