Luis Royo has been awarded with The Inkpot Award for Achievement in Comic Arts at Comic-Con International 2015 in San Diego. An award that is given to individuals for their contributions to the worlds of comics, science fiction/fantasy, film, television, animation, and fandom services.

"A great event. And international center of excellence of comics and illustration, as it has been year after year in the previous visits. Furthermore, noting how it grows, the public attendances and their importance at every visit.

Thanks to the organization for their attention. A big thank you also, tinged with affection, to the public and fans for their welcome.

A happy memory to keep meeting with people of the publishing world, souvenirs, merchandise and distribution. Directors of the media such as: Take, Achiko and Liliana from Yamato Toys USA , Brian Witten and Jeff Krelitz from Heavy Metal, Bud Plant and Anne Hutchinson from Bud Plant Comic Art, Dat Ma and Audrey Cisneros from Etertainment Earth . Fellow professionals like, Bisley, Lorenzo Sperlonga, Donato Giancola, or sculptors Shin Tanabe and Erick Sosa. Collectors like Todd Freeman and others.

And a very special thanks to San Diego Comic-Con for the award received: The Inkpot Award at Comic Arts (Comic-con International 2015). An unexpected surprise that enters the studio to inject new energy for future works." 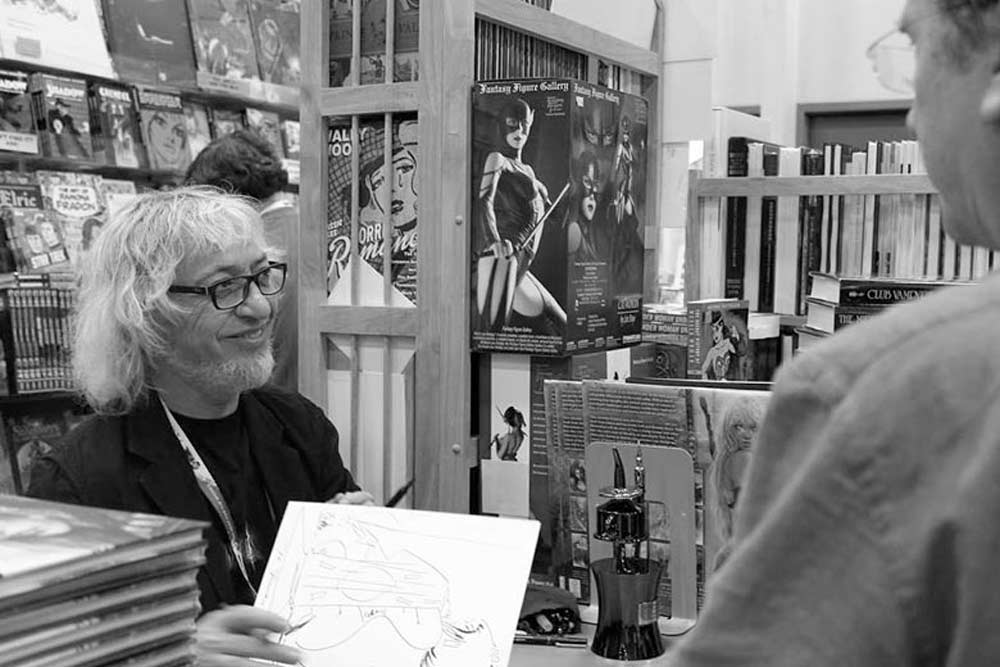 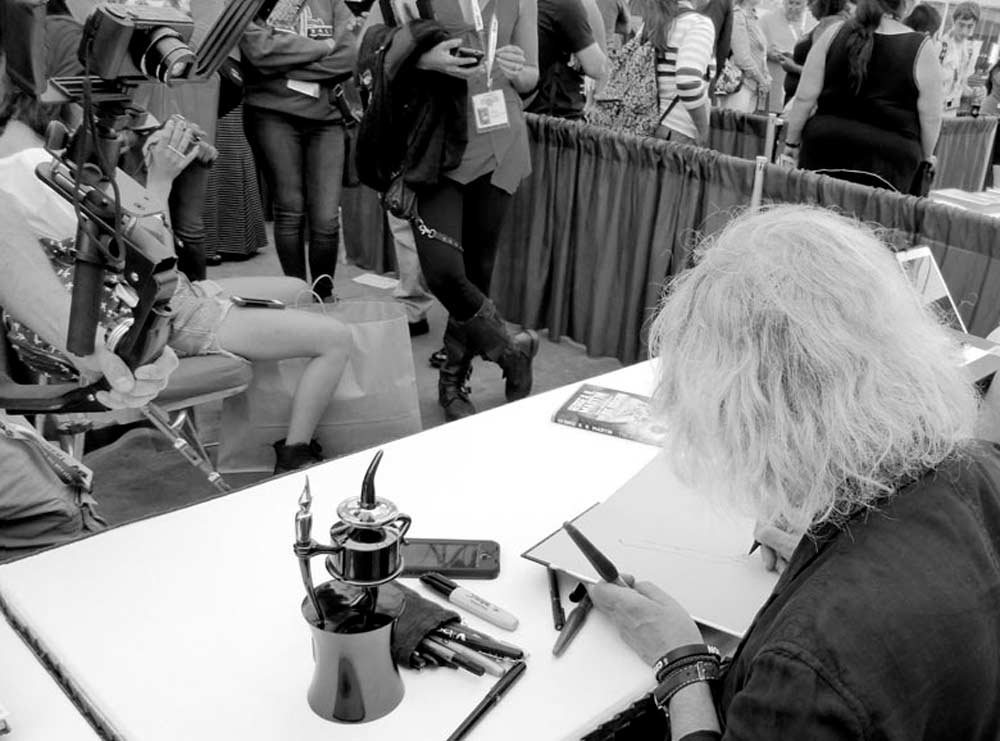 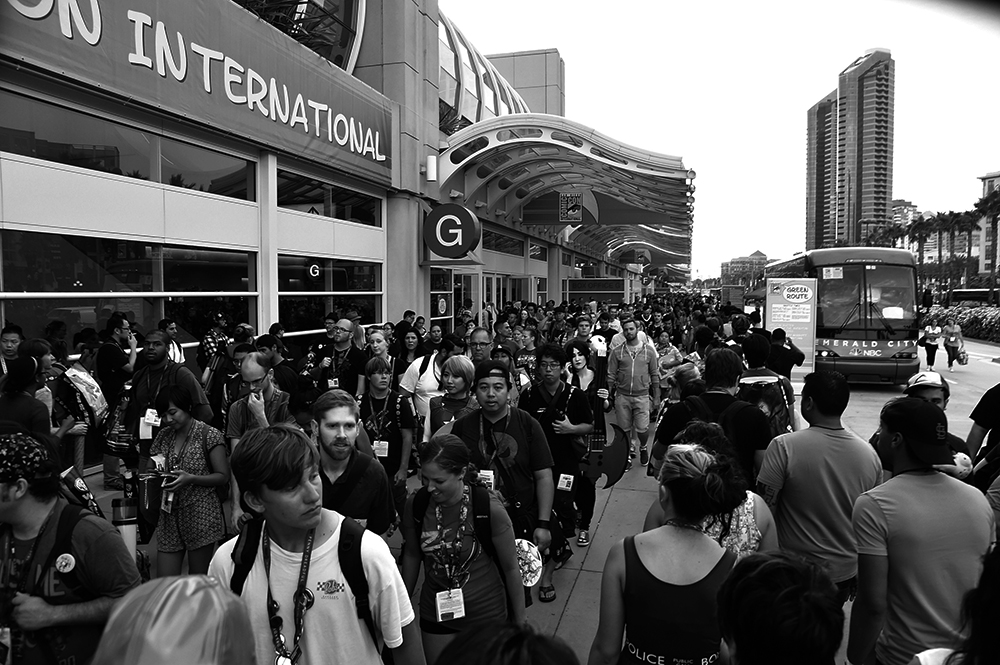 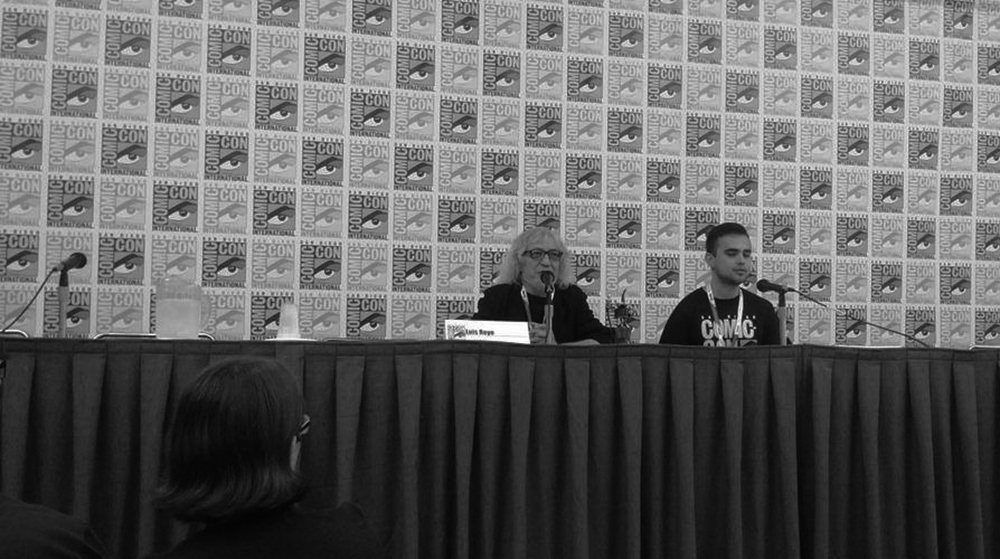