Exhibition from the 4th to the 30th May 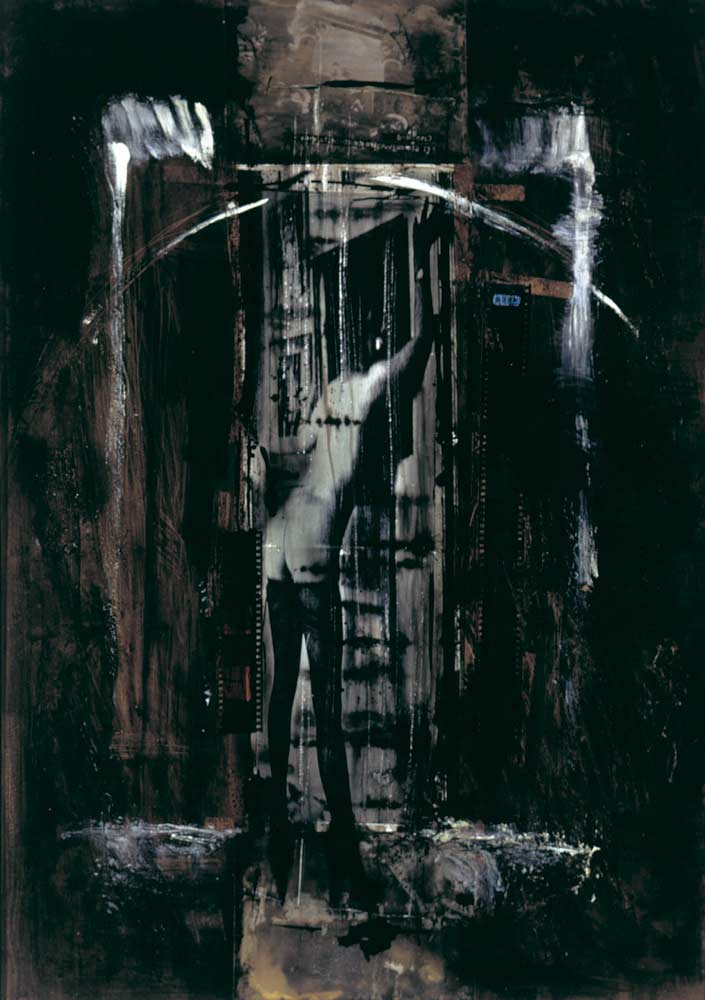 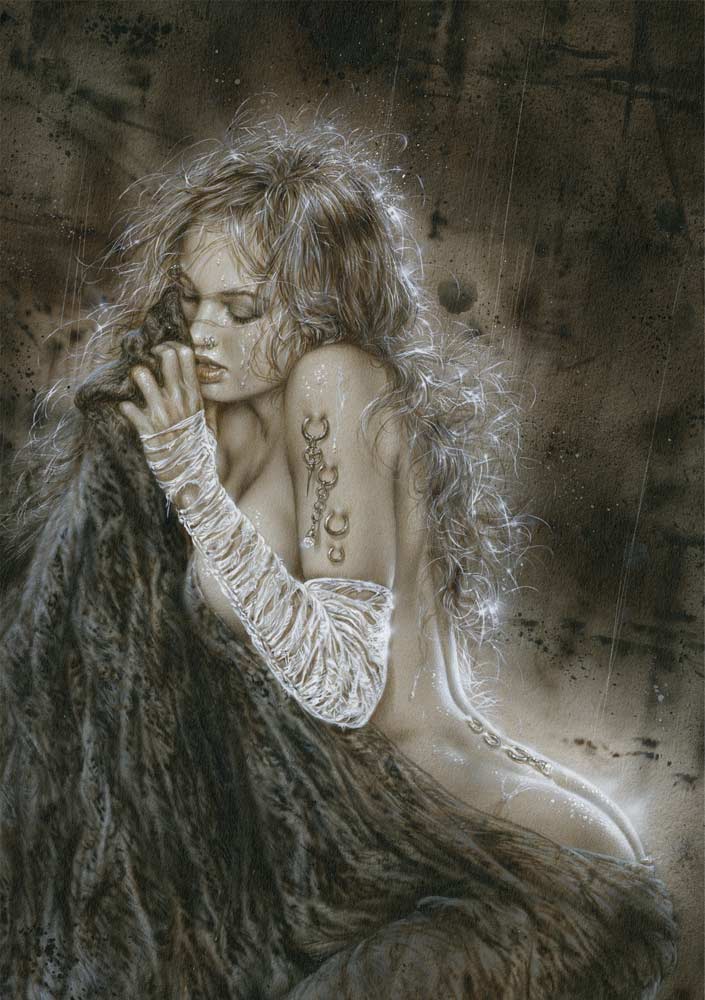 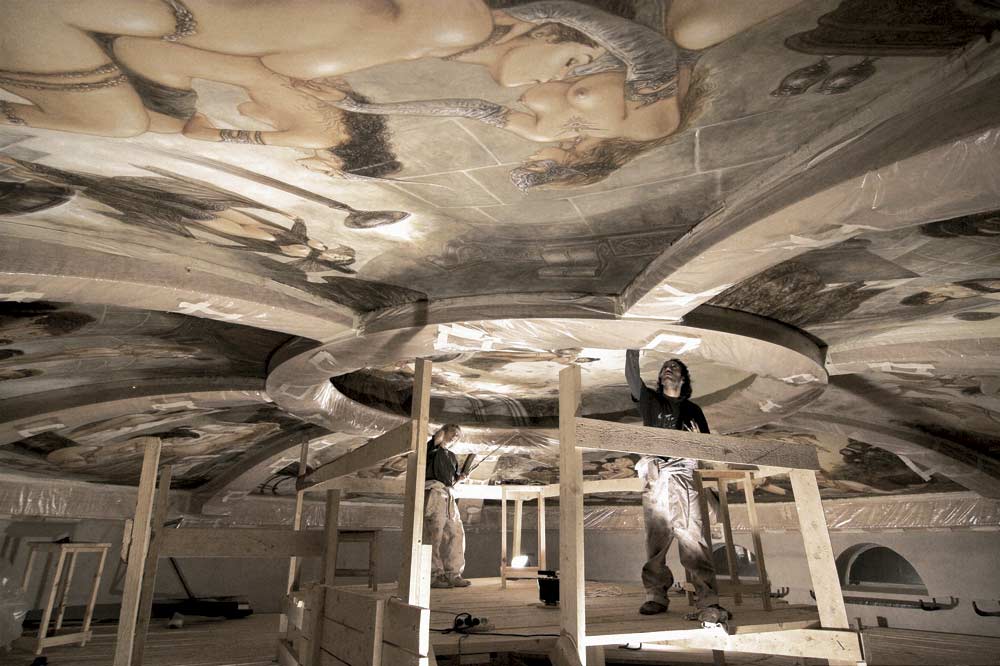 The introduction on that first book PROHIBITED on its first collaboration defines itself the author’s dared and disinhibited concept in terms of face this theme:

These first words are to give us guidance to the form and attitude we should adopt when we browse through this book.

But let’s get to the point, forget the old truism about eroticism, about pornography. Let’s look for a quiet place, a comfortable and soft place to sit, even if it also serves as a bed with creased sheets. Let’s take the book and rest it on the arm of the chair or on the pillow, and let’s turn the pages with our left hand.

Let’s take off our tight and uncomfortable clothing and put on a comfortable shirt or pijamas. After, let’s slip the fingers of our right hand over our lips that previously had been moistened by our tongue, then let’s move down, massaging ever so lightly to one side and then the other side of the neck, let’s continue by moving our open hand over our chest, let’s create some playful moments around the bellybutton, going inside it ever so slightly.

With the index finger, or perhaps with the forefinger and the heart, stretch while the rest of the fingers remain relaxed or make a beautiful “O” with them all, depending on whether you are of the feminine or masculine sex, let’s bring ourselves to the inner surface of our thigh, with all the desire of staying moist.

From this simple and rewarding operation we’re able to begin using our left hand to turn the pages, keeping in mind that the right hand doesn’t forget its duty and continues with the gentle movements it knows. I hope that when this book reaches the end, the hand is left impregnated with the sacred liquids of our interior and that the pages have been left unscathed (and the need for a second glance).

The author would be satisfied if all the steps of this book work out well. 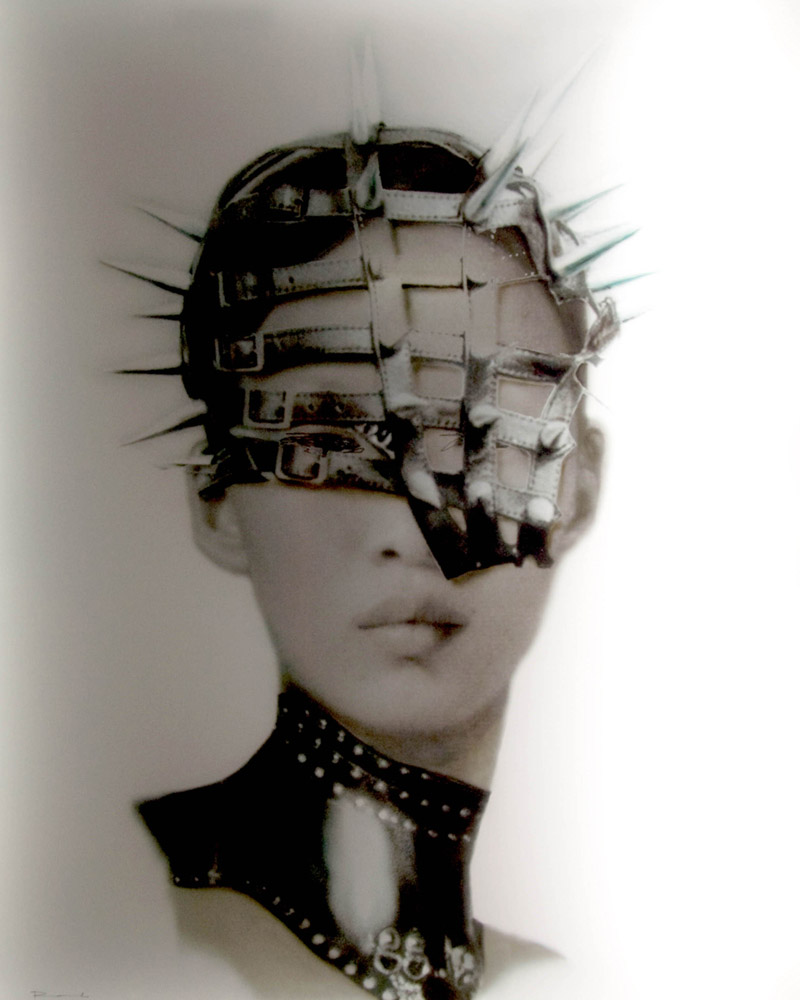 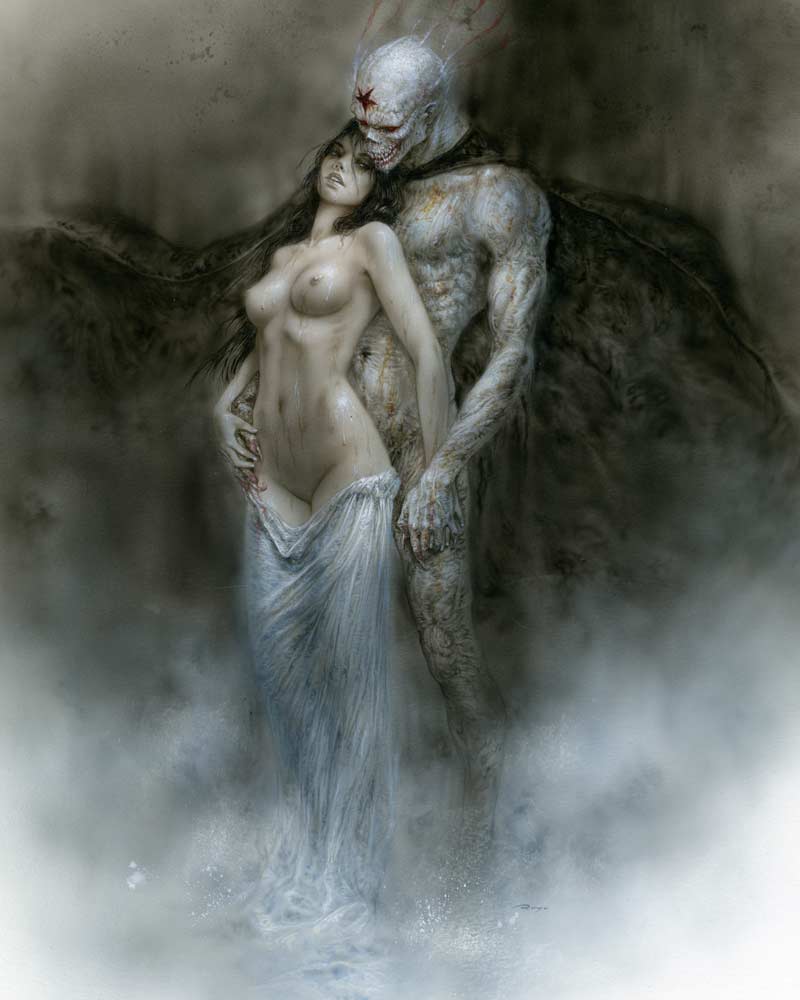 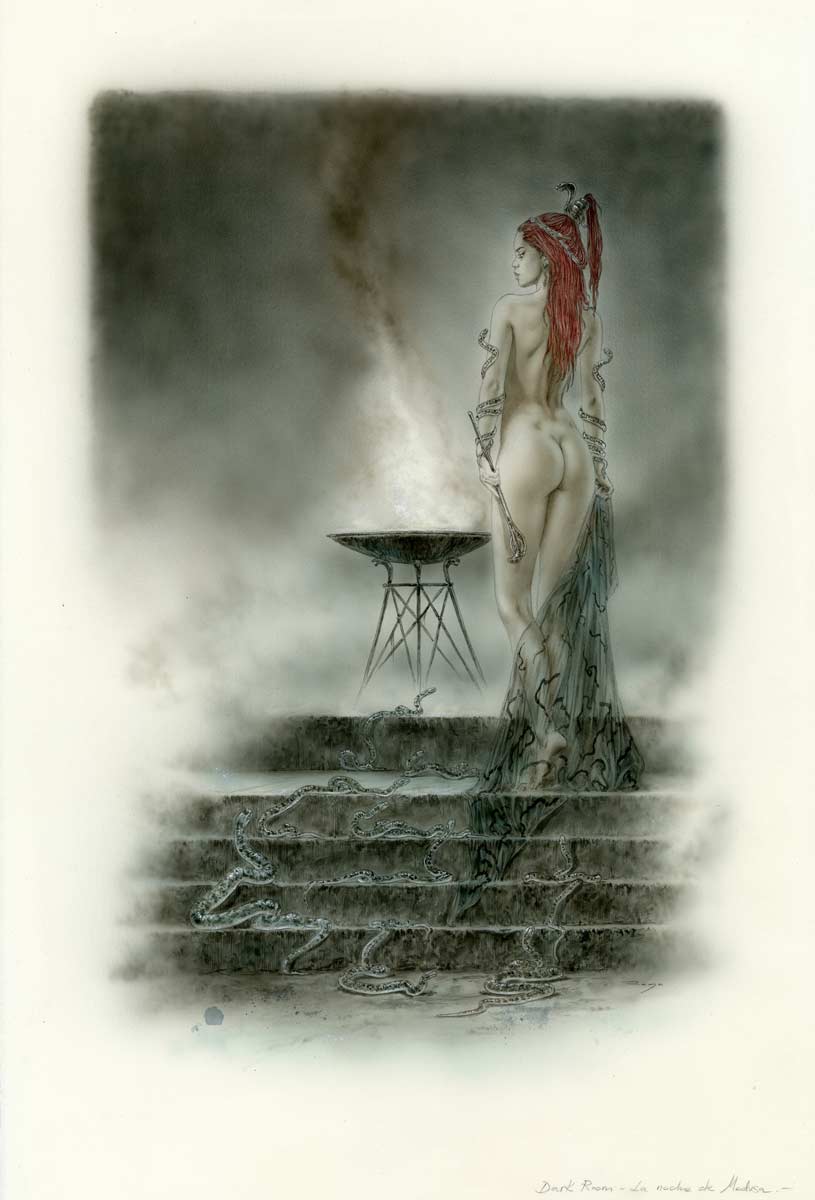 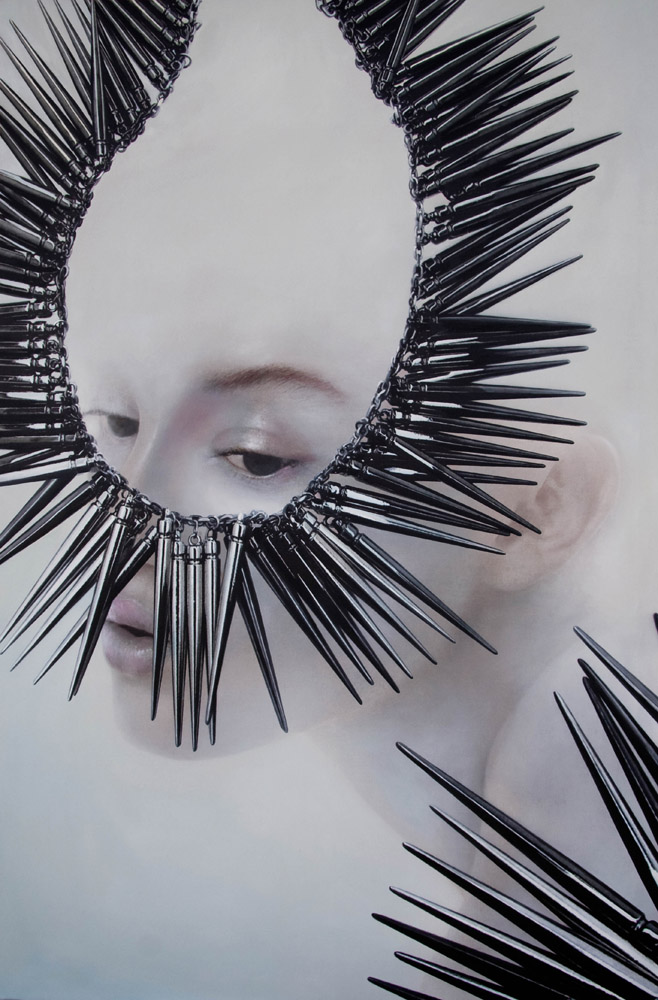 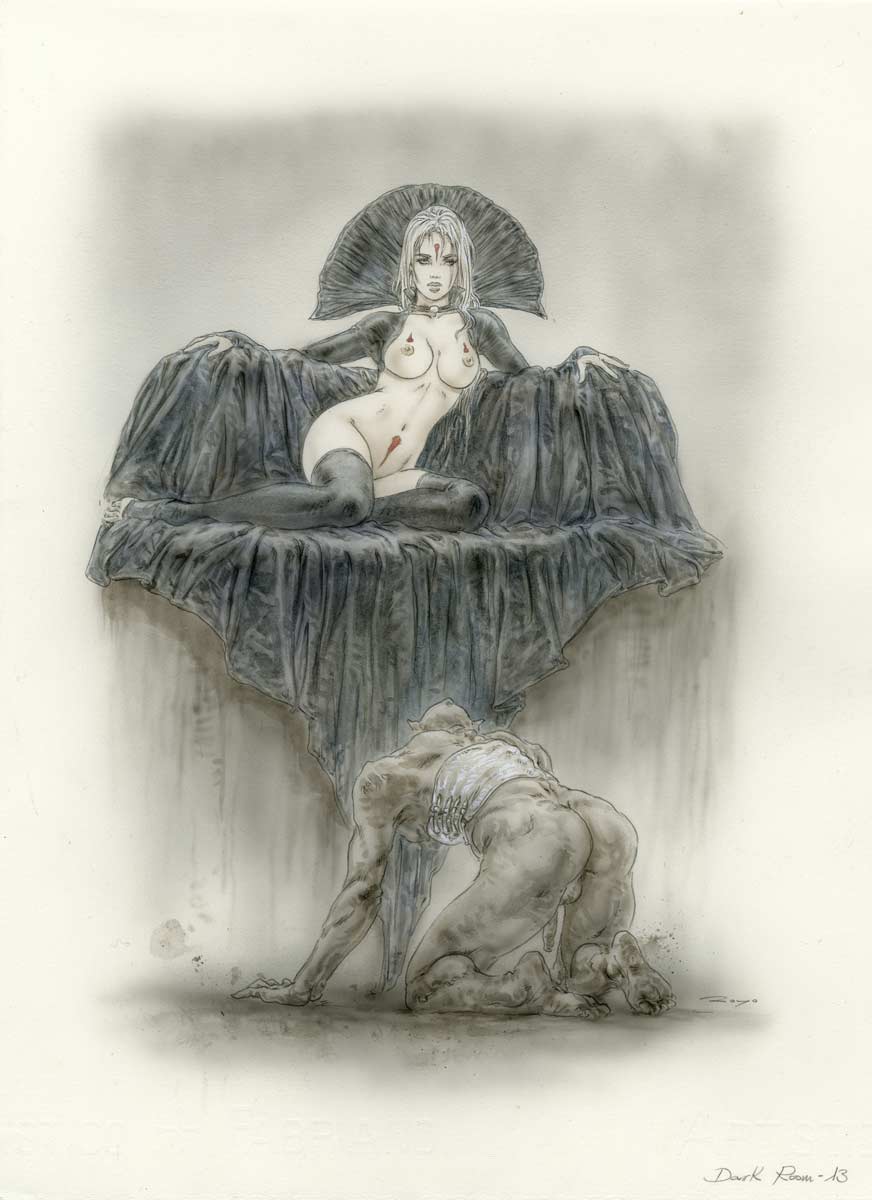 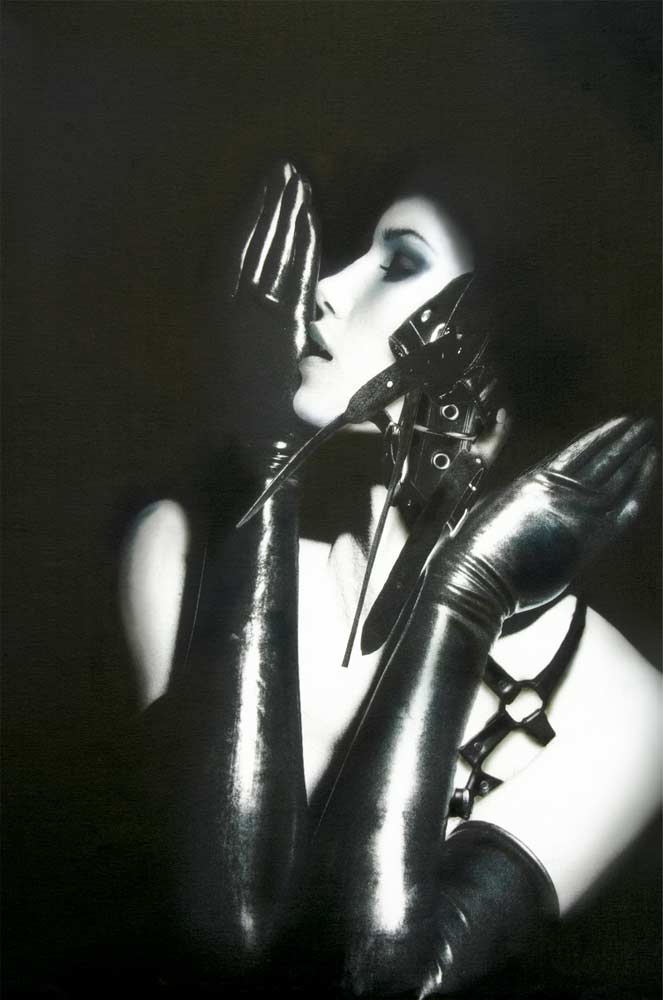 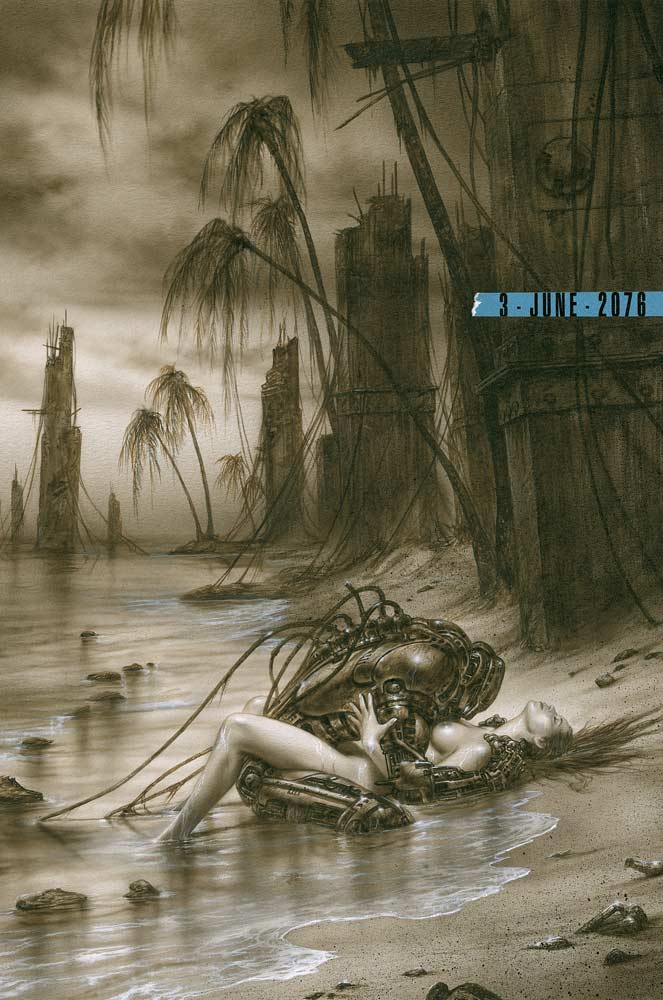