All the works included in its well-known Prohibited books have long been converted into a collector's work. The boldness and the provocation of the whole of this work is not at odds with the delicacy and refined aesthetics, for its tonal and compositional choice.

"We purposely close every window, we erase horizons and clear the air, and in dark and damp corners we feel the pleasure of all things that cannot be."

QUEENS
Although they appear to be the shadow of the King, as mere decorative elements, Queens exercise great influence. Because of this, Queens usually acquire more relevance than their husbands because while kings have power, Queens have many Powers. In front of power, the world obeys, but in front of the many Powers, the world is transformed.
There is a queen of love and another of panic. There are queens of unfulfilled desires and forgotten caresses, of impossible projects, lost glances, remembered dreams, of secret pain, and of the baited breath. There is also a queen who dies with the full moon and is reborn on the fourth waning of the moon.
There are discreet queens, small queens, and those without crowns. All are extraordinarily influential. There are queens of the common life and daily routines. There are queens of lost socks, queens of blunders, queens of broken nails, and queens of chipped plates, empty trays, disorganized drawers, and a queen of sad smiles. There is even a queen without powers that only serves to console the unsuccessful.
The queen’s crown is not made of gold or precious jewels, but with a touch of night and a few drops of silver. On the feminine heads, black crowns with eyes can be found, with sharpened points of hair, shark bones, scarab wings, and water that springs from a fountain of red lips.
There exists a damned queen, banished from all other kingdoms. Outlawed since the beginning of time, she has grown in solitude and has made herself as high as the flight of an eagle and as scarce as the flapping of a vulture. She moves through all pathways, wrapped in her black robes, confident that one day she will conquer the world. This is her majesty Death. 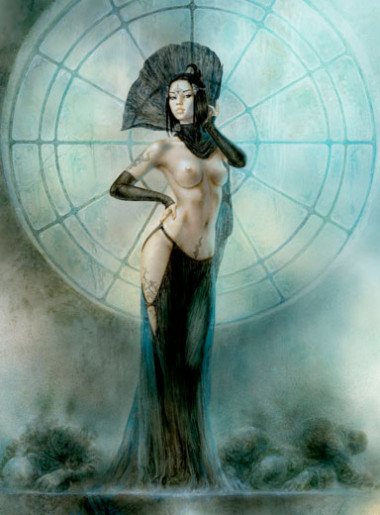 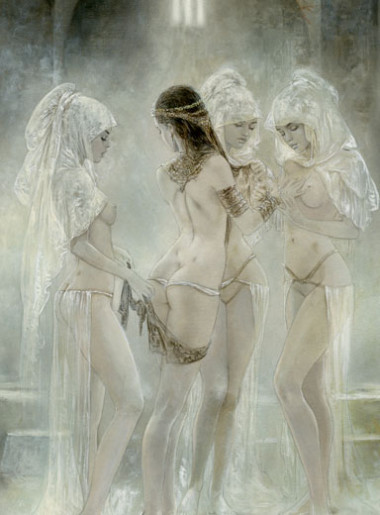 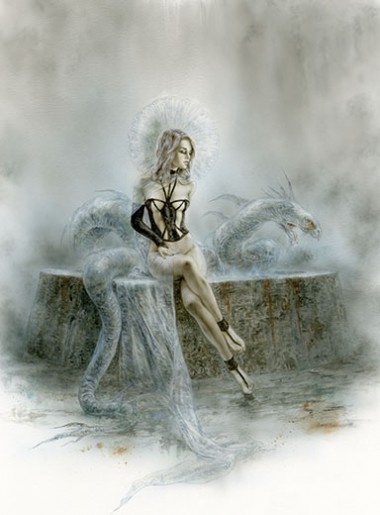 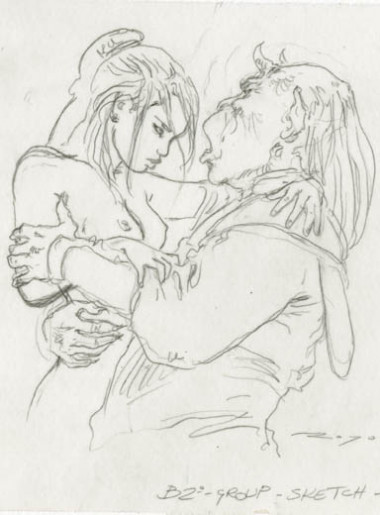 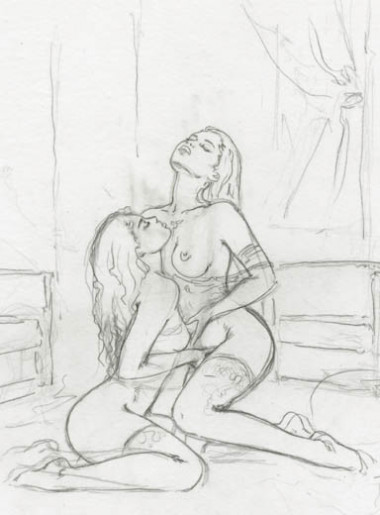 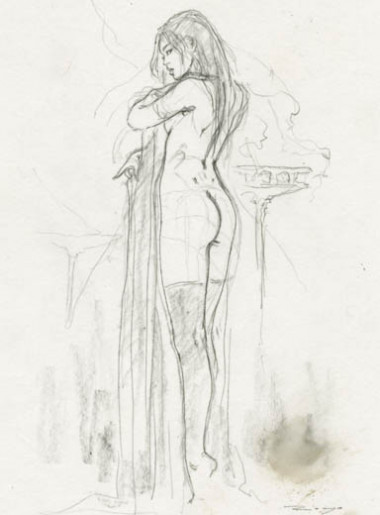 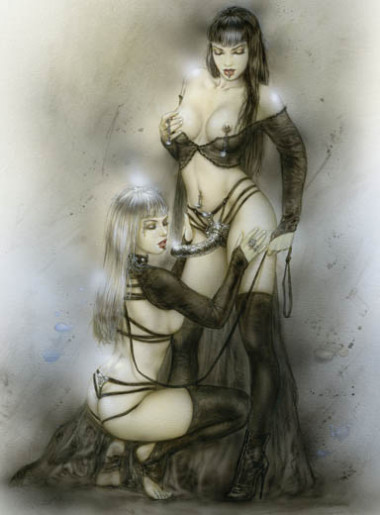 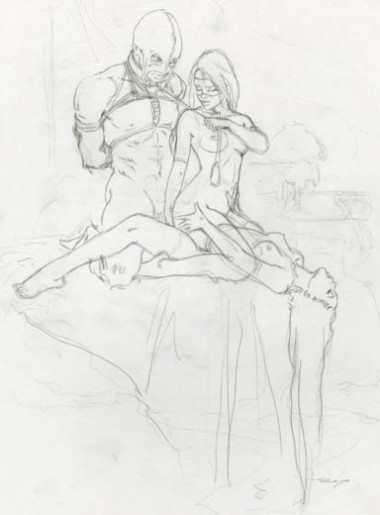 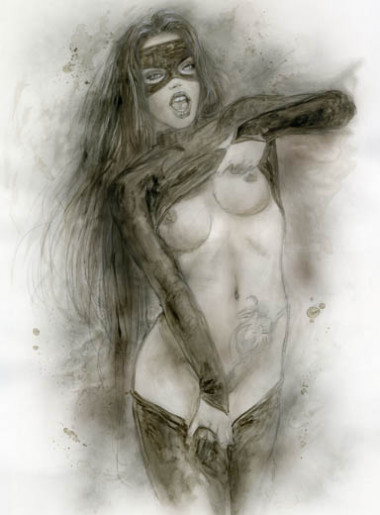 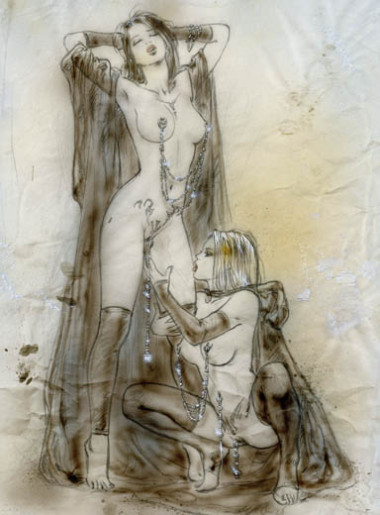 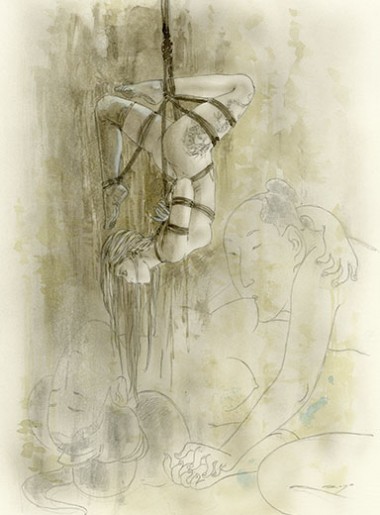 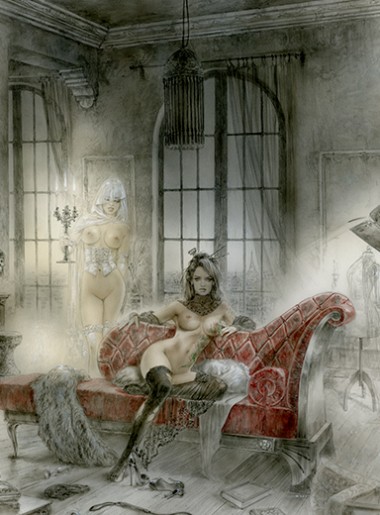 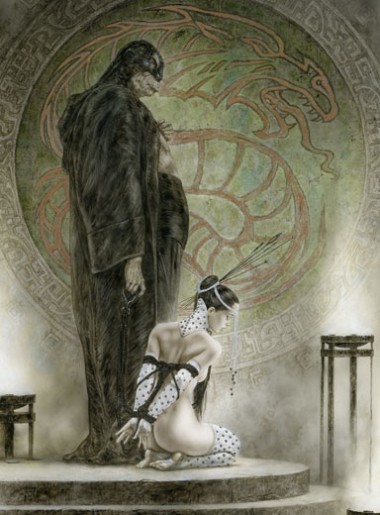 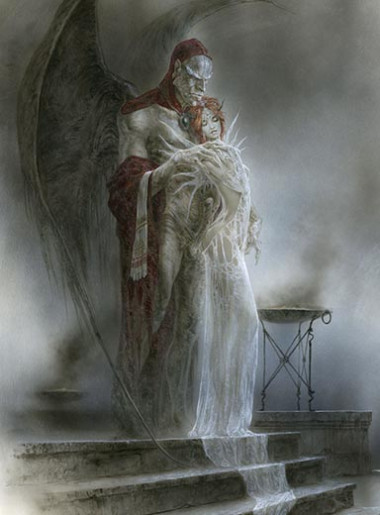 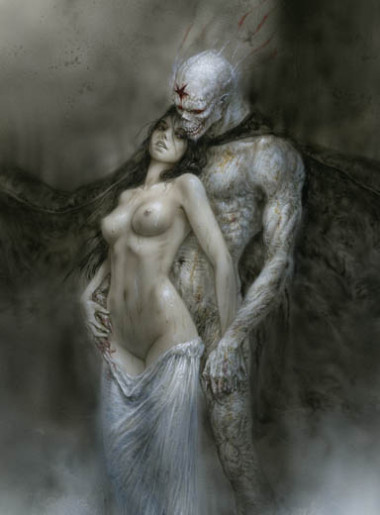 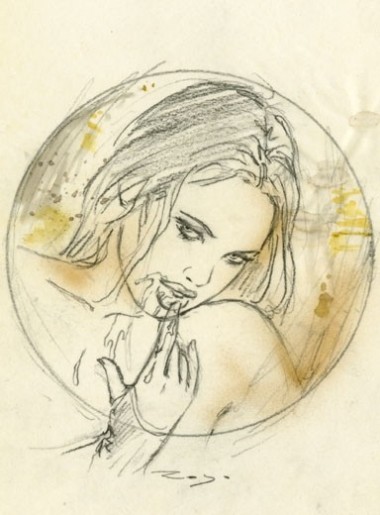 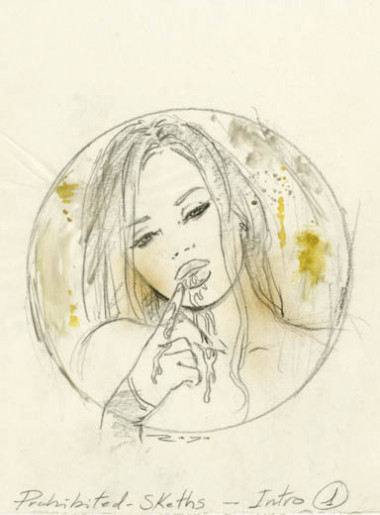 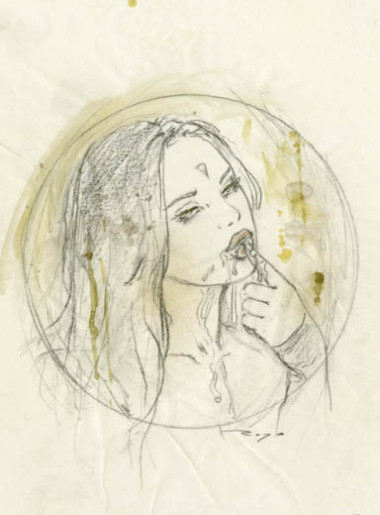 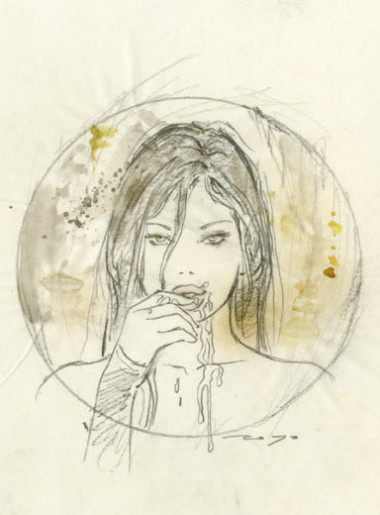 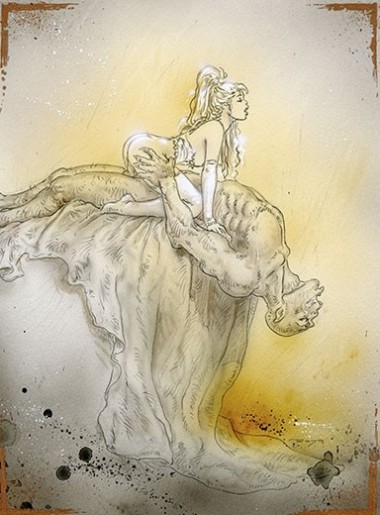 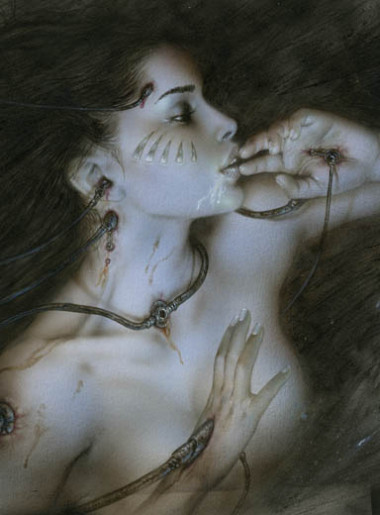 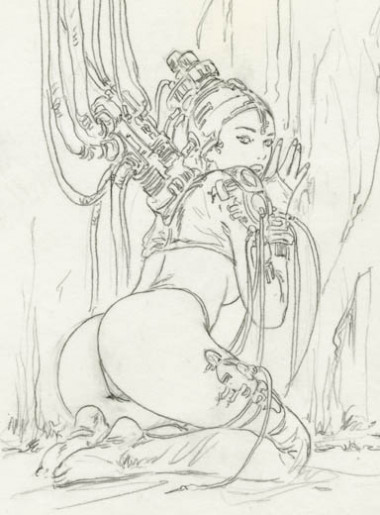 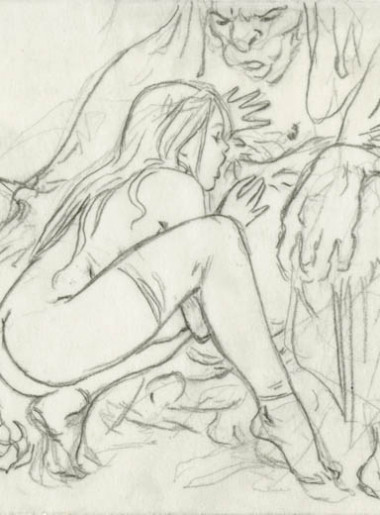 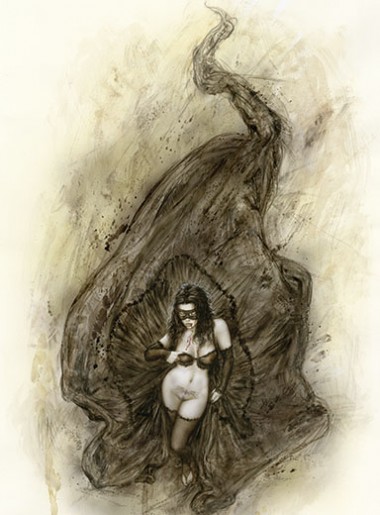 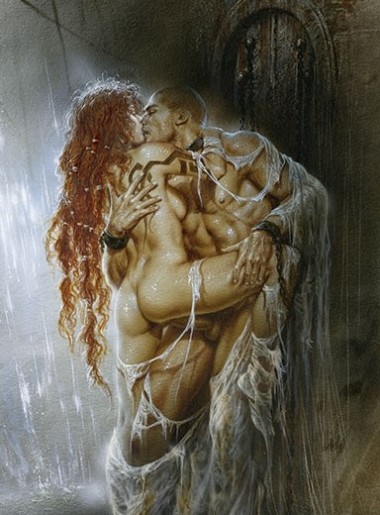