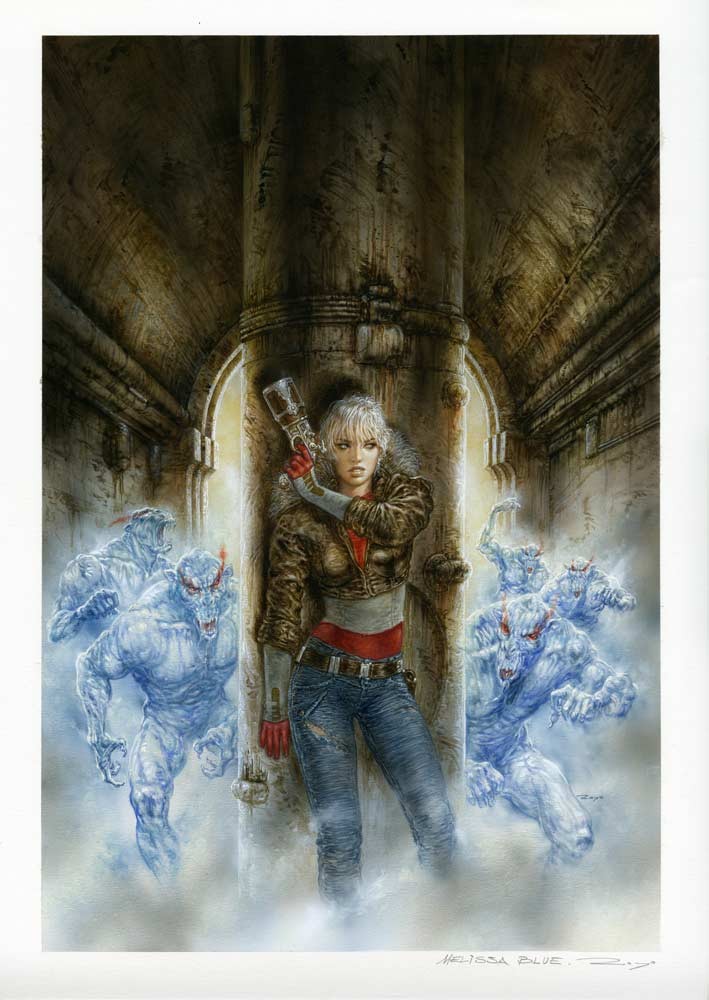 Cover of the Hotwire Comic, edited by Radical Comic (USA)

"In the near future, the living and the dead share the same space. Most of the "Blue Lights" are harmless, witless drones, as lost in death as they were in life. Some want revenge. Some want power. Some even want company to join them in the ranks of the departed".

"There are worlds that sink into the depths of fear, they rush down the spiral of anguish until they crash against vertigo, when they hit bottom, they are swallowed by the jaws of hell and there is only a black spot left in the middle of the infinite." . 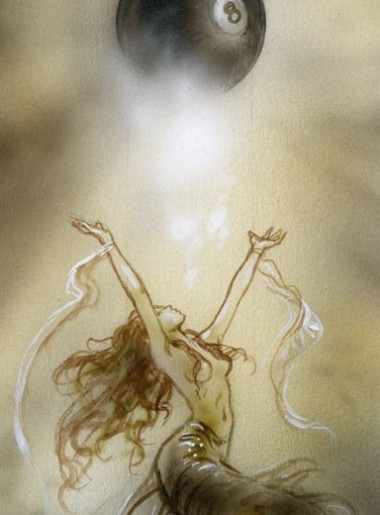 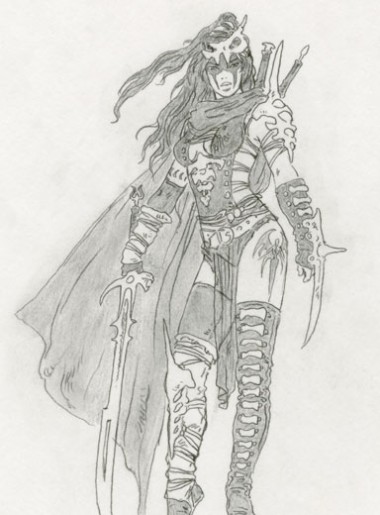 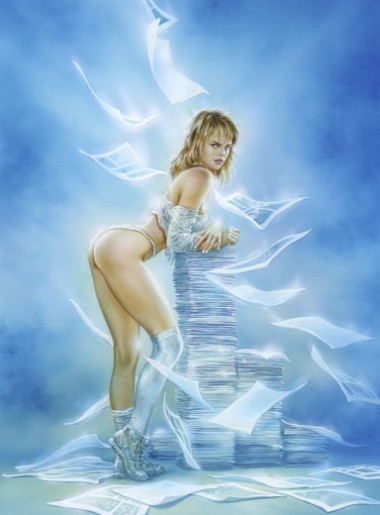 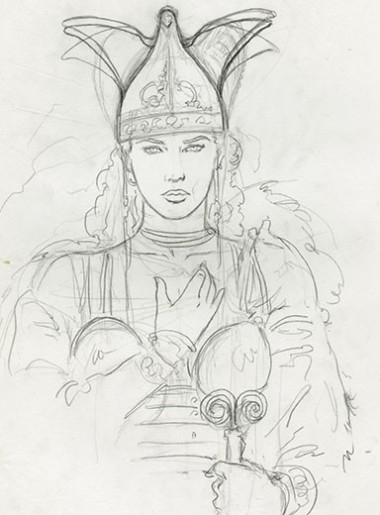 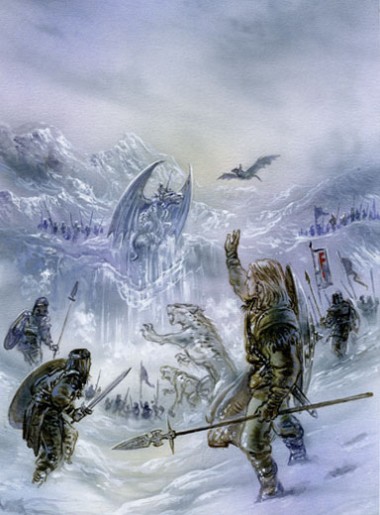 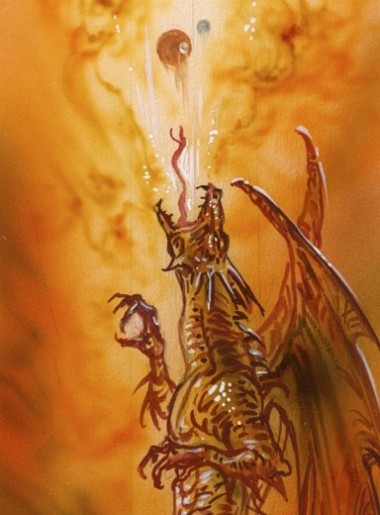 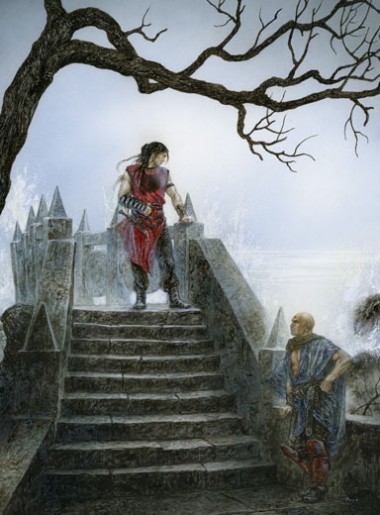 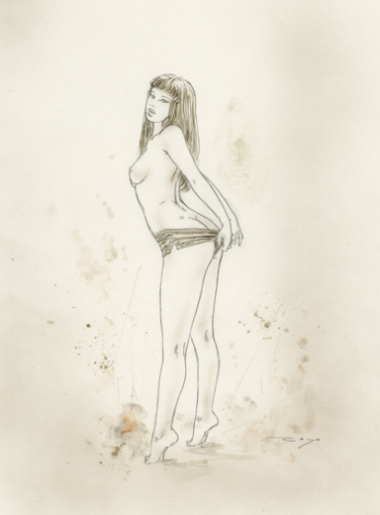 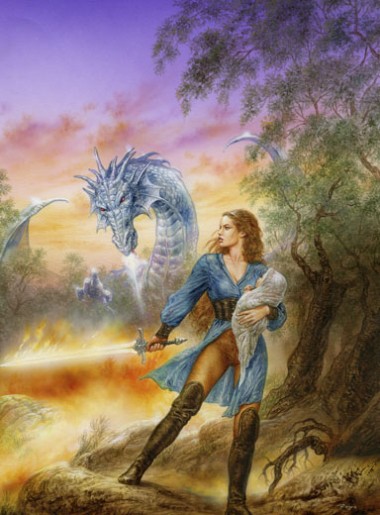 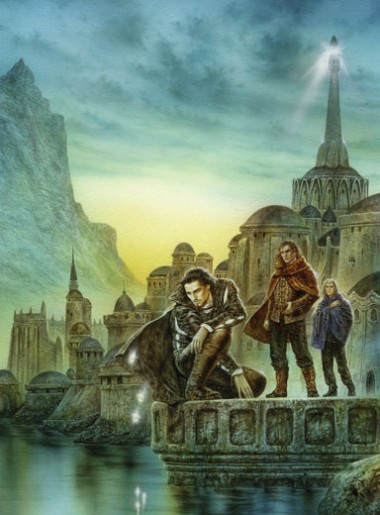 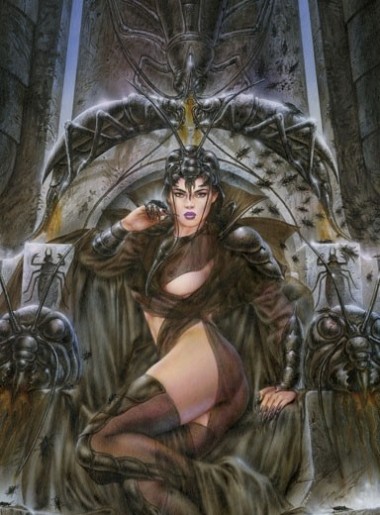 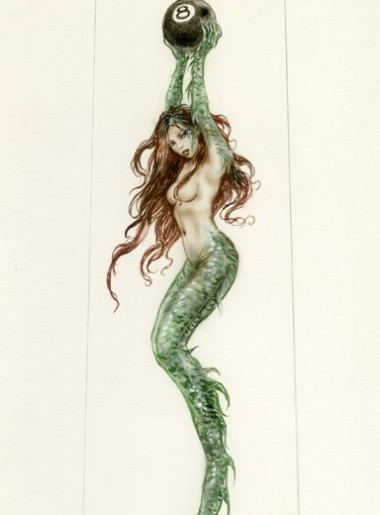