"The Dream Games: The only humans left of Earth are aristocratic mortals, doomed to live out their perpetual youth as sex-cultists-lost in the euphoria of the dream game. Meanwhile, the all powerful computer Cybermind commands the galaxy with its army of youthful Hybrids, captured and equipped with artificial memories and passions. But random acts of terror have broken out-massive robberies and brutal mind deaths, while helpless victims swoon in ecstasies of imagined passion...Enemies of the Cybermind, master of illusion, two rebel Hybrids have become the ultimate terrorists. Fighting against the decadence of Earth, in search of their own pasts. Nate and Risa are now the most feared of all warriors. Living, loving, killing as one, they are the dream hunters...." 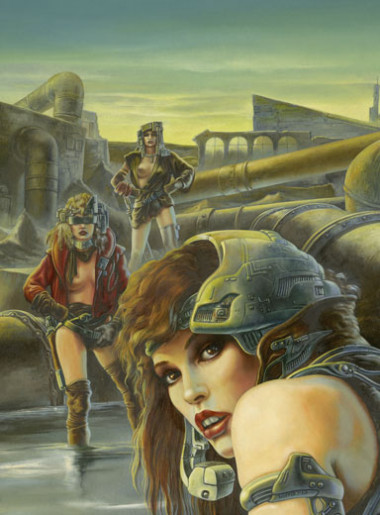 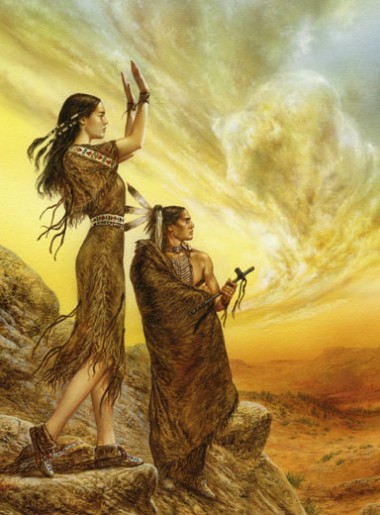