Cover of the novel's Ties of Power from the writer Julie E. Czerneda. Edited in USA by Daw Editorial.

There are many collaborations which Luis Royo has got with the writer Julie Czerneda.  The front pages of her many uncountable novels of sci-fy are plagued of his images. "BEHOLDER´S EYE", "A THOUSAND WORDS FOR STRANGER" and "TIES OF POWER", are the most emblematic of these collaborations.
In TIES OF POWER it can be clearly taste the incredible beauty of the fantasy’s universe which arise from these collaborations.  This work is one of the paintings with more charge of Lyricism-Science fiction of the artist.

Painting has always seemed torn between an inward and an outward gaze: between vision and perception, between our dreams and the concrete, highly politicized conditions framing our comprehension of the world and what it might become. Today is no diﬀerent. After a period in which the medium has been dominated by process-based abstraction, the ﬁgure – and representation with it – is ascendant again. But, if the 1990s and 2000s saw artists such as John Currin distorting classical form while others, following Gerhard Richter, mimicked photography, today’s figuration displays a distinctly different character. Gone, for the most part, are the echoes of old masters; gone, too, are the blurs of photorealism. What takes their place, instead, is a highly idiosyncratic approach ﬁltered through pronounced aﬀect, comic-book and sci-ﬁ aesthetics, dreamy narratives and an eagerness to engage with our political moment without forfeiting the sensuousness of the medium.
David Geers (Sotheby's)

Sira, the most powerful being ever born to the alien race known as the Clan, fled with the human telepath, Jason Morgan. Now, living on a distant world in an environmnet over which she has control, Sira is striving to carve out a new life for herself. But there are those determined to take from her what she will not willingly give, and when she and Jason fall victim to an unforenseen attack, it sets in motion a series of events which will see Jason searching the starways on a mission of vengeance, and Sira leagued with the Drapsk, a little understood race which is extremely adept at trading. For the Drapsk see in Sira a power which could regain for them something which has long been lost. And they will do anything to protect this woman who is their greatest hope for the future... 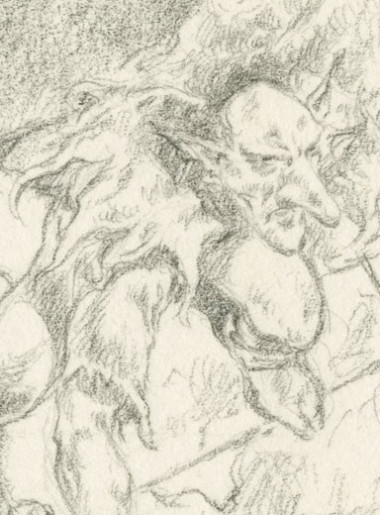 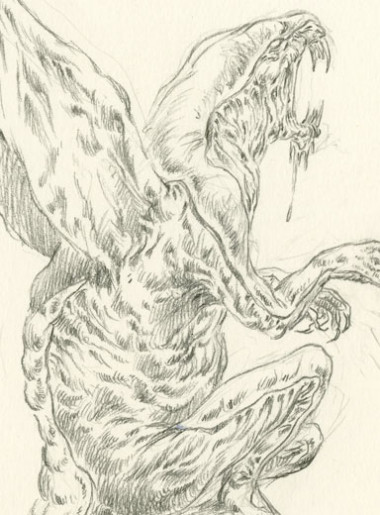 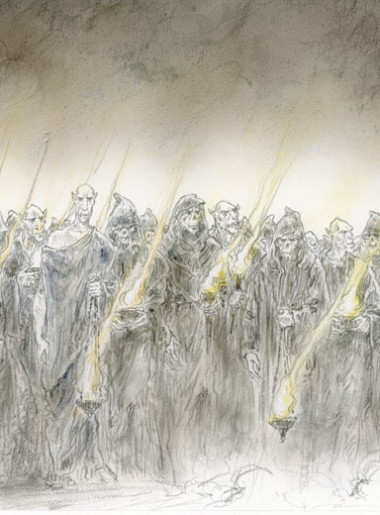 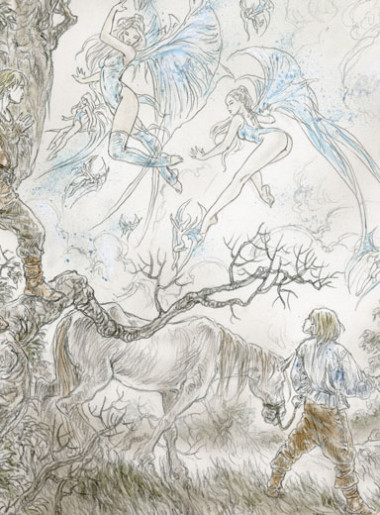 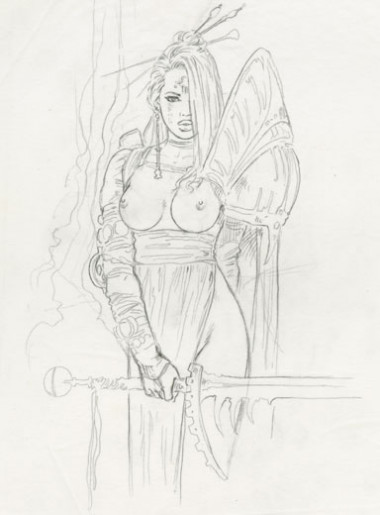