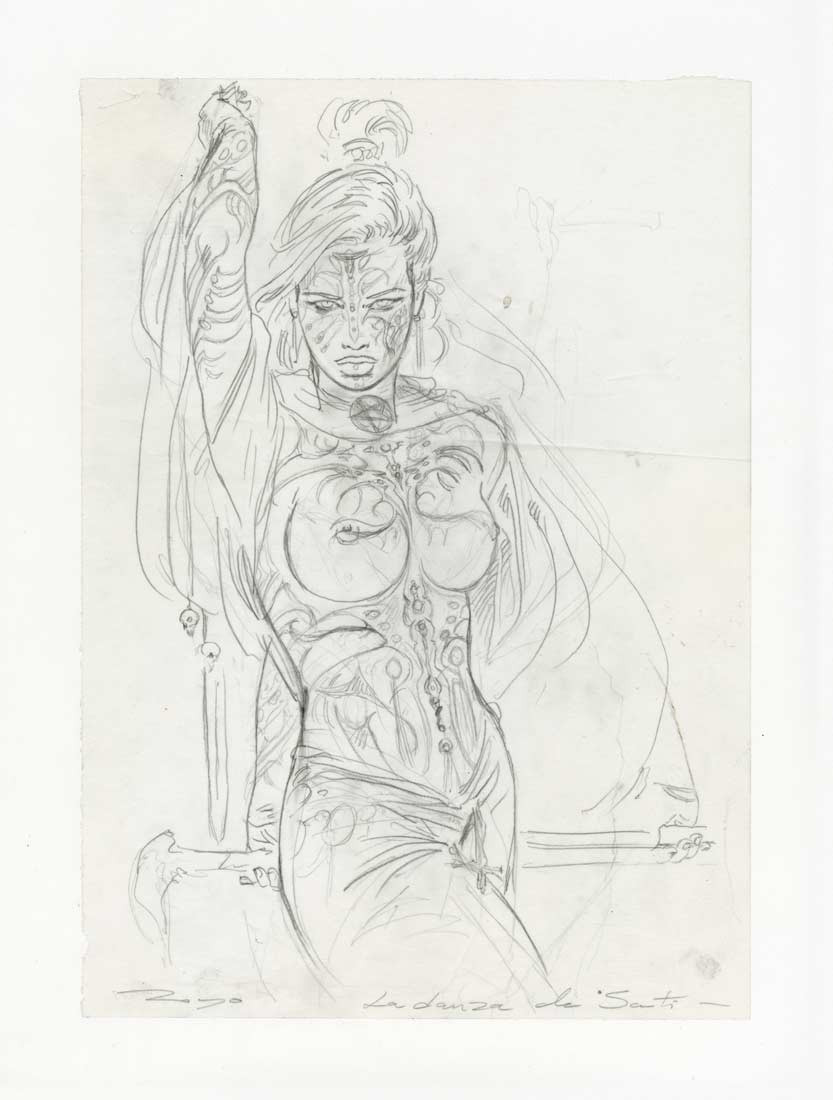 "Once upon a time, in the oldest India, a young woman who danced with her most delicate silks at the annual ceremony of the city.
Its citicinens were so drunk that they could not enjoy that sensual dance and the girl withdrew humiliated. Refugee in a corner, she remembered the goddess Sati, who like her, also suffered the contempt of her father, the god Daksha, by ignoring her during a sacred sacrifice.
She sat on the floor and, like the goddess, she concentrated her anger between her eyes so that the fire consumed her. An old woman who was near felt the heat before the flames appeared, approached the young woman and framed her skin with the burning lines that floated in the air. Then she decorated it with jewels of the gods that the rats brought and finally gave her two swords that came out of the earth.
A piece of his black hair turned white and the same demon that was born from the cut hair of the god Daksha is placed inside.
The young girl left the city dancing with her two swords in her hands, making the same delicate turns that she had prepared for so long for the party, and after her the heads of the inhabitants of the city were cut off. 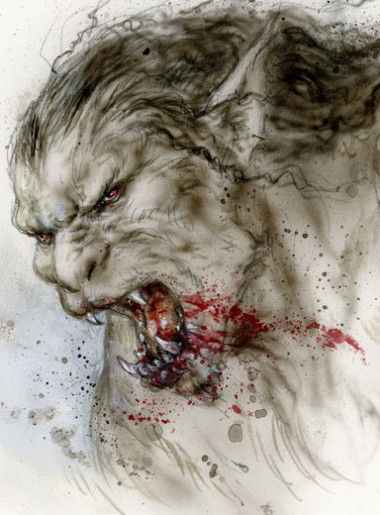